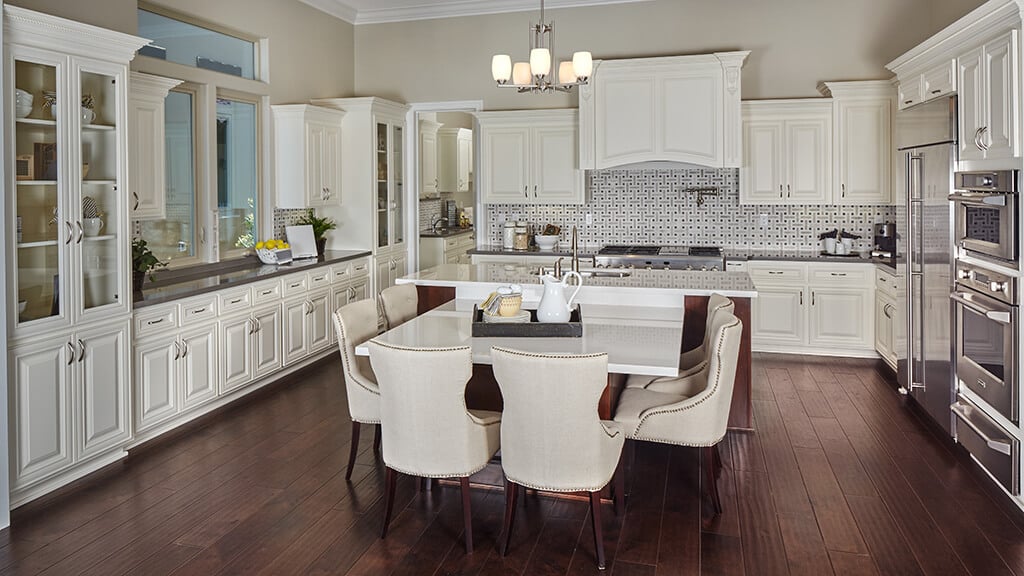 The evolution of home entertainment technology is happening at hyper speed.  With our family rooms turning into media rooms, it’s difficult for me to stay up-to-date with the products I need to bring home.  To help me understand what my family really needs, this month I sat down with my technology guru, Adrian Cabrera to explain the essentials.

Q: We have a flat screen TV, high speed internet, cable, a game console for my kids and a sound system. What additional components do you suggest we download and install to get the best home entertainment experience with the technology available today?

A: So long as you have a fast enough connection bandwidth to meet the internet demands of the household, I would recommend that a game console like an Xbox or PlayStation be utilized for not just playing games, but also for consuming a la carte content. These two gaming systems do much more than play Pong nowadays. They canstream Netflix (with a paid subscription of course), HBO2GO, movies, music, and even photos and social media. We no longer live in a world where each device does one thing; we have devices that do multiple things at once. They do all of these things so well, you wouldn’t even know that the high definition video footage you just enjoyed was streamed from something a quarter of the size of your old VCR.

Q: What products do you have in your media room and what do they do?

A: I have the following:

Dell Zino HD as Home Theater PC (HTPC): This serves as the machine on which I play movies I have stored in my digital library. The reason I chose this machine is because the cost-to-usability is excellent. I paid about $350 or so for this unit and it has a built-in graphics card to render my video. Although I am due for an upgrade in the next year or so, I see the future of this type of computing being the norm. Intel has these great machines called NUCs (Next Unit Computing) that are apparently stackable and about the size of the AppleTV only full featured and much, much more powerful.

Lenovo Keyboard/Mouse Multimedia remote (Model N5902):  Essentially a remote control on steroids. It has all the standard keyboard keys on a small frame. It’s about the size of a cell phone.

HTPC:  This is the exclusive computer dedicated to the media room.  A terabyte of hard-drive space is more than enough for your needs.  A terabyte will hold approximately 150+ HD movies. It allows you to surf the web on your television.

Xbox: For my games and to use Xbox Live

Kinect:  A device for xBox 360 that eliminates the need for a game controller. Perfect for when friends and family come over.

Q: If money was no object and you were going to trick out your media room, what would you add or upgrade?

A: I would get the following:

I would then upgrade my audio, as that is something that I have never really invested fully in. With that being said, I’m not too caught up with what is “in” so to speak in home audio.

Replace my media remote with something like an Apple iPad Mini (with Retina please?) as a media remote and add an IR (infrared) blaster to control my home theater.

As for my HTPC (home theater PC)? I would upgrade to a NUC (Next Unit of Computing, an ultra-small factor PC)…but if money was no object, then I would purchase a Mac Pro (2013 model!) fully loaded.

Q: What are your thoughts on cable TV and satellite TV?

A: In my opinion, they are both crooks. But then again, all media delivering companies are. For the sake of this conversation if I absolutely had to choose one, it would be satellite, simply because the hardware they provide is better than the archaic set-top boxes that all cable companies are clinging to.

Q: What are your thoughts on new paid subscription services like Google TV, Netflix or Hulu?

A: I wish I could say Google TV, but that was a pretty big flop. It’s a shame as I think that Android in its current iteration is more than capable of handling multimedia. Netflix is great—for watching old shows and movies. Every once in a while Netflix has some gems tossed in (Arrested Development) but with the service constantly losing key players such as Warner Bros., it makes the argument difficult. The price is right, but how often do you need to watch reruns of MASH? As for Hulu, I’m not too keen on a service that is paid for, but still delivers ads to you. In the end I think that if you need to watch the programming you want when you want, we are stuck with good ol’ cable and DVR. If you’re more of an a la carte type consumer, then I would use a service like RokuHD or iTunes to pay as you go.

Q: Should I purchase a Smart TV that has Netfix and Youtube integrated into the televisions programing?

About my tech guru Adrian:

Adrian is a Technical Advisor for one of the world’s biggest technology companies.  He has over 15 years of experience, staying current with technology trends.  This cell phone addict and Android enthusiast is an expert at explaining high-tech concepts and products to the average person.  Adrian lives in Downtown Long Beach, is a pet parent of Lola the cat, and loves going on walks with his partner Rowena.