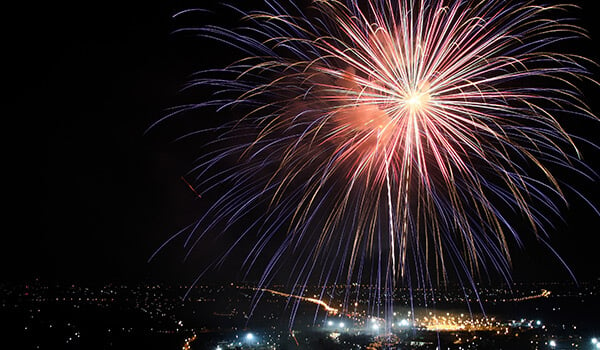 Hot summer nights in So Cal translate to late-night fun! Take advantage of balmy twilights by donning shorts & flip-flops as your evening attire. An incredible concert calendar and Fourth of July excitement awaits.

Taylor Morrison is hyped for summer, are you?

Express your appreciation for the American way of life by attending the Lake Forest 4th of July Parade. Be prepared to set your lawn chair up early as the parade kicks off at 10am sharp.

Camping for urbanites! Pitch your tent and sing campfire songs at the Sports Park. Family Campout is a fun tradition packed with games and activities. July 15th 5:30pm to July 16th 2pm.

July 16th the Newport Beach Civic Center goes classical. The Pacific Symphony Concert is a free outdoor event meant to promote art & music in the community. Food and refreshments from Barcelona on the Go and The Bakery Truck will be sold at the event from 5:30pm.

Lose yourself in Newport Beach’s glorious yacht heritage at the “Old Glory” Boat Parade on the Fourth. This year’s theme is, “America – Where Freedom Sails.”

The OC Fair is back and that means a sizzling hot summer concert lineup and all your fair favorites! Farm fresh fun July 14th – August 13th. Who says So Cal can’t go country?

Lace up your dancing shoes for the free Concerts in the Park series at Costa Mesa Fairview Park. Gourmet food trucks, beer & wine gardens and more.

The 4-day weekend means four days of carnival fun in San Juan Capistrano. The 4th of July Celebration & Fireworks Display at San Juan Capistrano Sports Park gets going with rides, midway games and festival food fare before ending with a bang on the night of Independence Day.

Swing by the Historic Town Center Park for the 2nd installment of the San Juan Summer Nites Concert Series. July 19th from 6-8pm.

The San Clemente Pier is fireworks central and the place watch the night sky light up in the name of Independence. Extravaganza slated for 9pm.

Dubbed “The Greatest Show on Surf”, the 41st Annual San Clemente Ocean Festival celebrates everything that’s fantastic about living next to the beach. July 15th & 16th.

Irvine is buzzing with patriotic anticipation as July brings the 33rd Annual Concert on the Green & Fireworks Festival. Enjoy live music by the Derek Bordeaux Group with gourmet food trucks and a pyrotechnic spectacular on the 4th.

Cottages at St. Cloud in Oceanside

Celebrate the birth of our nation with the Oceanside Yacht Club and their popular annual Yankee Doodle Dinghy Parade. Stick around for the John Wayne All-American dinner, live music and fireworks.

Big Bay Boom in San Diego is one of the most sought-after fireworks spectaculars in the country. 4 different fireworks barges, 1 gorgeous bay reflecting all the action.

One of the last pure Southern California traditions, beach softball! Join or watch the Over the Line Tournament July 8-16.

Join the 35th Annual 4th of July Parade and Picnic in Rancho Santa Fe. Parade kicks off at 1pm and spectators will be treated to live music, plenty of activities for the kiddos and delicious food from the Rancho Santa Fe Golf Club.

Ten weeks of free admission Shakespearian theatre at more than 20 venues! Shakespeare by the Sea offers extraordinary outdoor entertainment for the price of gas and a blanket.

Fun games like the watermelon roll & egg toss plus live music, a 15-foot Lady Liberty and more. Come to Rancho Palos Verdes City Hall from 11am-5pm to celebrate our nation’s birthday on the 4th of July. 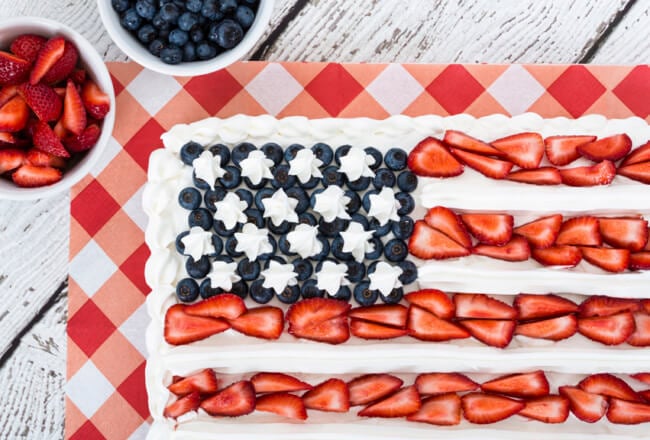 Celebrate the American Spirit on 4th of July 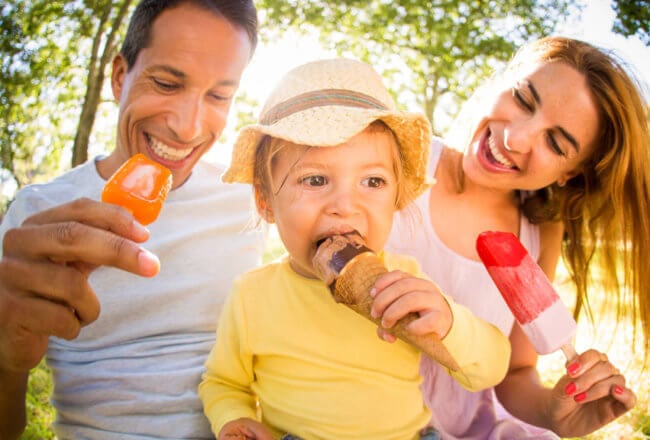 October Events Guide: Travel the World without Leaving So Cal!