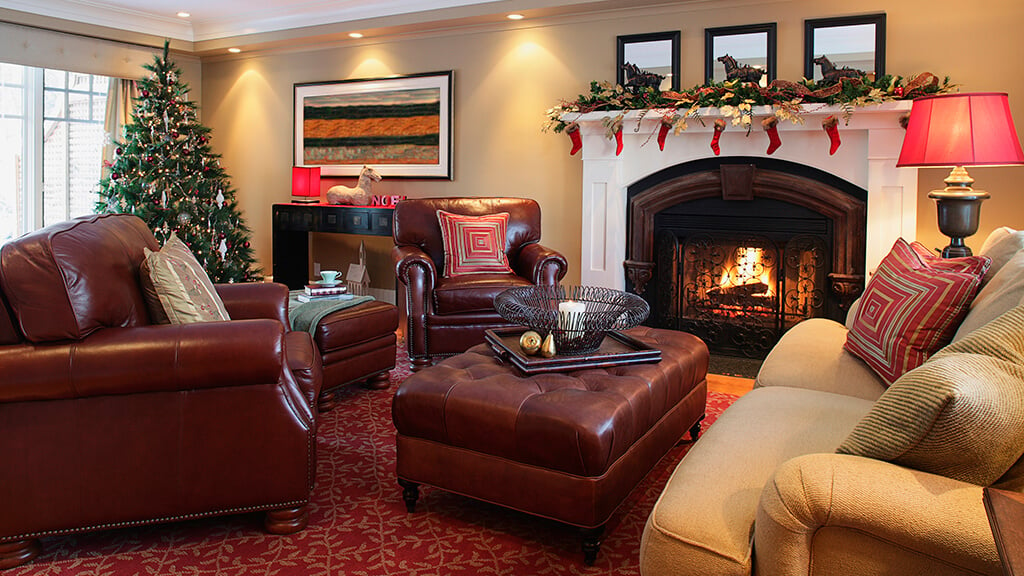 The beauty of ice-skating is that it’s a fun experience you can enjoy even if you don’t live in snow country. In fact, thanks to some wonderful ice-skating rinks you can glide on the ice just about any time of the year.

Whether you’re a pro, are naturally gifted or have never put on a pair of skates, you can always visit a rink. Here are some options near Taylor Morrison communities where you can tie on some skates and put blades to the ice.

The Ice Den, located north of Scottsdale, is home to the NHL’s Phoenix Coyotes Hockey club. If you want to try Oceanside Ice Arena, be sure to check out the schedule because it’s closed for public skating during hockey season. At Polar Ice in Gilbert both stick-time and public skating time are offered.

Don’t be intimidated, but Belmont Iceland, located near San Mateo, has been visited by some big names, including Peggy Fleming, Brian Boitano and Debi Thomas. For those who own San Jose, CA homes there’s Downtown Ice, the South Bay’s largest seasonal outdoor skating rink. If you live in Dublin, try out Dublin Iceland, with its menu of events, workshops and public skating. In Livermore you can go to Tri Valley Ice for your ice time.

On K Street you’ll find the Downtown Sacramento Ice Rink, which prides itself in creating a signature holiday experience, open this season from November 8 through January 20. If you have kids, take them to the open-air Iceland Ice Skating Rink on Del Paso Blvd for ice skating lessons.

The Southland has a variety of rinks to choose from. Ontario residents can go to Center Ice Arena, a NHL sized rink that offers programs ranging from public skating to figure skating to hockey teams and leagues. In Anaheim there’s The Rinks Anaheim Ice and KHS Ice Arena, both of which also feature a variety of programs. Or, try out Aliso Viejo Ice Palace, which bills itself as “The Coolest Place in Orange County.”

Our Denver, Co homes put homeowners close to several great rinks. The Ice Centre at the Promenade in Westminster is one of only a few rinks in North America with a triple ice sheet. Rink Rock, now open through February in Downtown Castle Rock, is a community recreational skating rink. The Apex Park and Recreation District in Arvada offers Apex Center Ice Arena with a pro shop, public skating and programs.

The Fort Myers Skatium features more than an ice skating arena. The center also offers an athletic gymnasium and a fitness center, all under one roof.

North Floridians can enjoy the Jacksonville Ice & Sportsplex, the only year-round NHL sized ice rink in the area. The open skating programs throughout the week include Family Night, Friday Fun Night and Saturday Night Club Teen.

RDV Ice Den offers public ice-skating every day of the week. There is also Kid’s Skate Out, figure skating, drop-in hockey and more.

If you call Sarasota home, check out Ellenton Ice and Sports Complex, the “Gulf Coast’s Premier Sports Facility.” On most days of the week public skating is offered at several different times.

The Live Music Capitol’s Chapparel Ice is family owned. The rink’s mission is to offer a “fun, safe, and service-oriented destination for skaters of all levels.”

Rounding out our guide is a group of rinks located throughout the city. Choose from several listed on the CBS Houston Best Places to Go Ice Skating in Houston.