Reigning Mrs. United States Katie Garza Does It All As a mom of three, wife, reigning Mrs. United States and founder of the non-profit Pumping for Preemies, Taylor Morrison Senior Sales Associate Katie Garza does it all.

Her passion for each aspect of her life is seen through her hard work and dedication.

“Skills I’ve learned from being Mrs. United States have positively contributed to my career with Taylor Morrison,” Garza said. “It’s the same with Pumping for Preemies. The invaluable knowledge I’ve gained from starting a non-profit, has led me to become more successful as a Senior Sales Associate.”

Garza is the founder of Pumping for Preemies, an organization that raises awareness about the need for donated breast milk for premature infants. The idea stemmed from Garza’s own difficulties, after delivering two premature daughters of her own.

Finding it difficult to raise awareness about her non-profit, Garza decided to compete in the 2015 Mrs. United States pageant and won. The incredible accomplishment paid off.

After being crowned Mrs. United States in 2015, Garza was given the opportunity to speak with people from all over the world. Pumping for Preemies became a nationally recognized initiative, with written features in People Magazine and other widely known publications. Today, Pumping for Preemies is 8,000 moms strong and has donated over 50,000 ounces of breast milk to help preemies get the nutrients they need to grow strong.

Through speaking about Pumping for Preemies and dedicating her free time to helping as many preemies and families as possible, Garza has gained relationship building, communication and speaking skills which have helped her build successful career with Taylor Morrison.

However, she says her biggest motivation to succeed in new home sales is her Taylor Morrison team and the company’s supportive culture.

“This company always does what’s best for its employees, which trickles all the way down to how we treat and work with our clients,” Garza said. “Our leadership looks at us as individuals and wants us to have full, successful lives.”

Garza also mentions that, collectively, her numerous accomplishments have led her to grow as a mother to her three girls, Phoenix, Gracie and Aubrey.

“A work-life balance is key,” Garza said. “I feel very fulfilled by all that I do.” 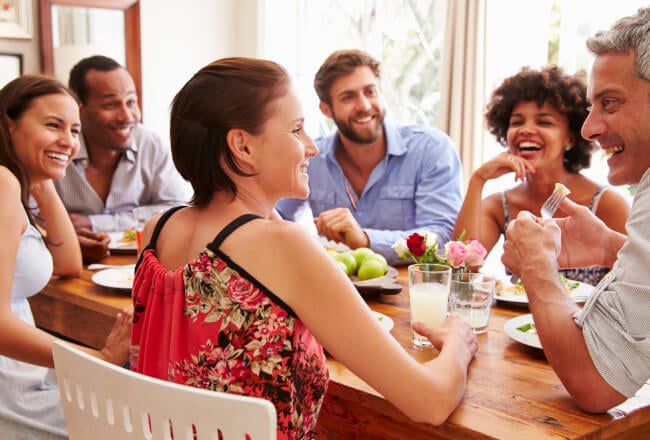 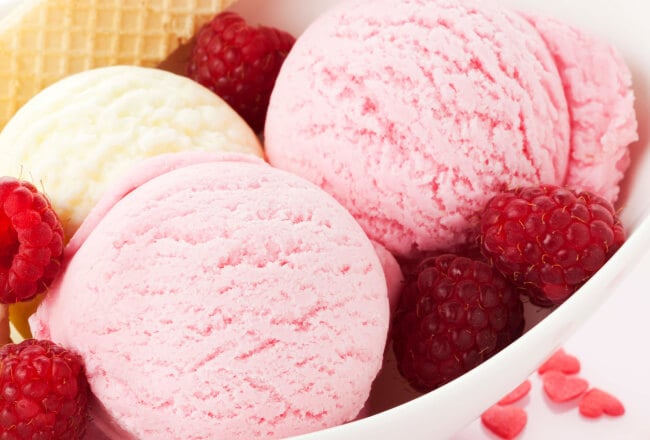 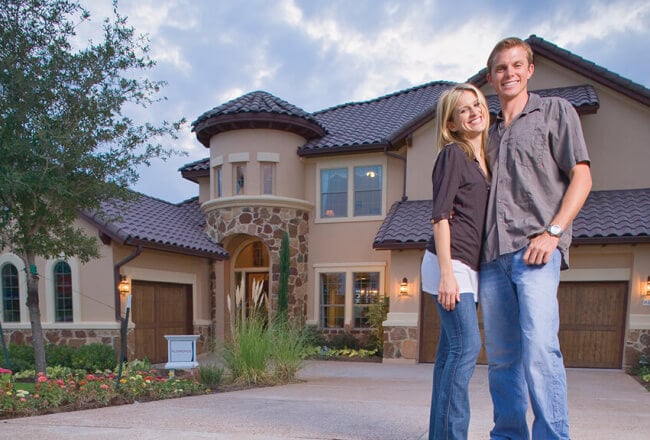