Orinda – The Hidden Gem of the Bay Area Are you searching for fine Bay Area living? In the hustle and bustle of the Bay, finding that perfect blend of activity and calm can be tough. But one Northern California city that can bring out the nature lover in you, has its own artistic charm and is conveniently located just a short drive away from San Francisco and Berkeley, is Orinda.

A city only since 1985, but with a history that stretches back decades, just more than 18,000 people live in Orinda. The quaint city remains a charming oasis in bustling Contra Costa County.

One of America’s Friendliest Cities

Forbes Magazine named Orinda as America’s No. 2 Friendliest City in 2012. Forbes and Nextdoor.com noted that 92 percent of households owned their homes in Orinda and about 77 percent of those residents had a bachelor’s or postgraduate degree. The crime rate in Orinda is also considerably lower than the national average.

The residents of Orinda rally around events. The regional Orinda Film Festival takes place annually at the historic Orinda Theatre and has continued to grow since its inception in 2002. The bright neon sign of the theatre can be seen for miles at night. The festival showcases the talent of emerging independent filmmakers as well as features the work of accomplished artists.

Orinda is home to the internationally-known California Shakespeare Theater (a.k.a “Cal Shakes”). From May to October, the actors and production crew of the Cal Shakes aim to redefine classical theater for the 21st century with their performances at the Bruns Memorial Amphitheater.

Holidays are huge in Orinda, too. The city starts the 4th of July off with a pancake breakfast and celebrates all day long. Orinda residents have been known to organize holiday gatherings like pumpkin carving contests and neighborhood wine and cheese parties.

Priced from the $2.2 million, Taylor Morrison’s Wilder community offers gorgeous 2-story homes ranging from approximately 3,824 to 4,887 square feet, with 4 to 5 bathrooms and a 3 to 4 car garage.

Wilder in Orinda offers a prime location for homeowners, as it’s only a short drive from San Francisco just off scenic Highway 24. Wilder residents can attend Orinda’s highly-regarded public schools and be close to the best private schools as well. Just minutes from charming downtown Orinda, Wilder is close to the best shopping, restaurants, local concerts, boutiques and farmers markets. 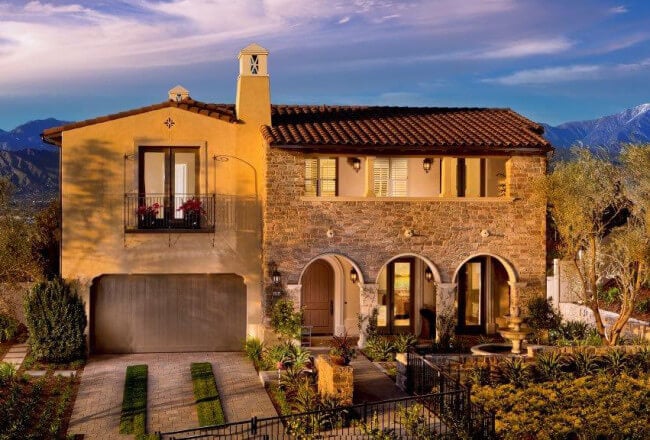 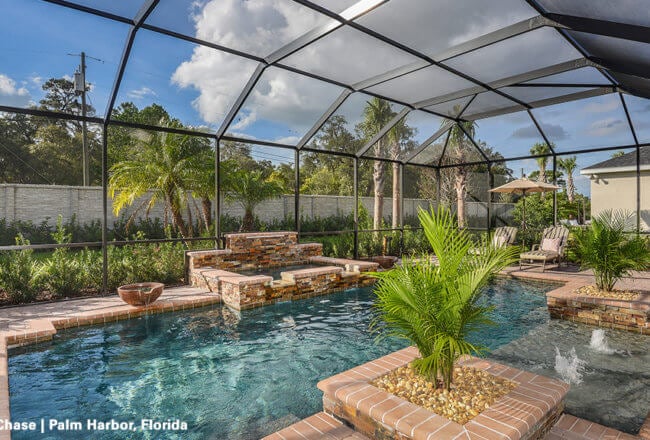 Dublin – One of California’s Fastest-Growing Cities